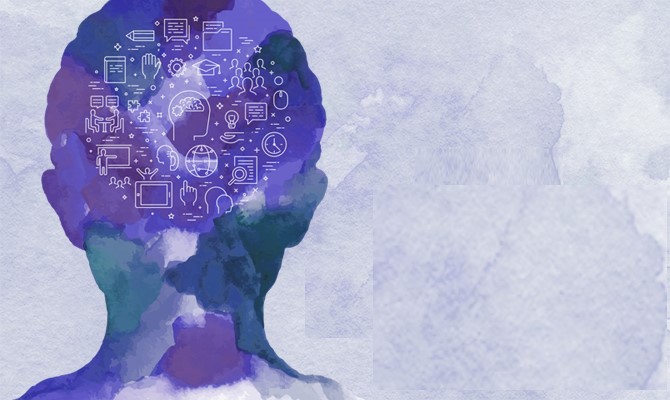 The Power of Third-Party Validation

The final report of the American Academy Commission on Language Learning, America’s Languages: Investing in Language Education for the 21st Century, is the work of a distinguished group of national leaders from a variety of backgrounds: a federal judge, a general, ambassadors, business leaders, university presidents, as well as language educators, scholars, and several others.

This diversity is the strength of the project. The Commission members are not engaged in special pleading for their own professional initiatives. They are concerned citizens who have seen the importance of language education first hand, in their own fields. And policy makers trust them to make a new case for language education (this report was requested by Members of Congress) because they are not the usual suspects.

Building on this strength, the Academy has also released a call-to-action, Bridging America’s Language Gap, signed by over 150 institutions and nearly 40 prominent individuals, endorsing the major recommendations of the America’s Languages report. Filmmaker Ken Burns, former senator and presidential candidate Bill Bradley, former poet laureate Natasha Trethewey, business leader Norm Augustine, former Defense Secretary Leon Panetta, and many others have come together to ask the nation to reconsider its neglect of languages other than English.

Most of the individual signatories are not language teachers, translators, proprietors of language businesses, or text book publishers. Instead, they are leaders from outside of the language enterprise, “third-party validators,” who consider language education a public good. They make a compelling case because they have so little to gain personally by speaking out.

First Idea helped organize this call-to-action as a strategic tool for teachers, translators, proprietors and publishers to use on the own behalf. It is proof that they have the support of a broad cross section of American society. The lesson: sometimes the best case you can make for yourself is to let your supporters speak for you.